Hi I had already posted a question about Ilex Crenata, well lately there is some problem with the leaves, they are starting to dry out and fall, even the branches are starting to dry out, I made a first thinning of the dead branches, the plant was temporarily always inside home, I would not like the temperature to do the rest, what do you advise me to do? Apart from the water that I give it to him once every 1-2 weeks and the hair that I sprinkle when dry I don’t know what else to do. 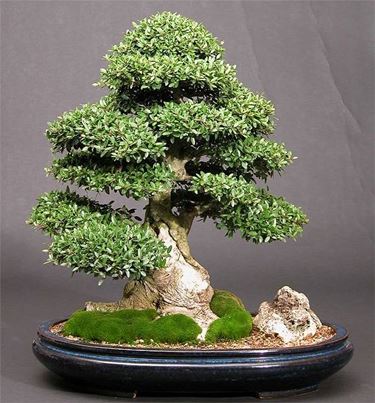 your ilex bonsai should have spent the winter outdoors, possibly covered by some agritessuto, or placed in shelter; the problem is that the house is too hot and the air too dry; not being able to move it now, try to look for an area of ​​the house that is not very heated and often vaporize the foliage, to increase the ambient humidity, avoiding overdoing the watering of the soil, since the plant should be in vegetative rest.